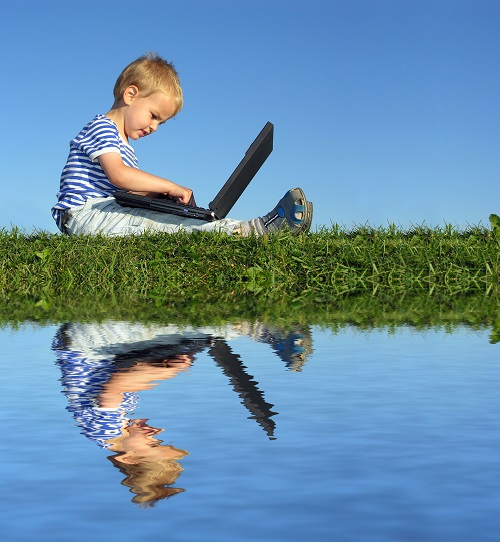 Autism Spectrum Disorder (ASD) is a range of complex neurodevelopment disorders caused by abnormalities in the brain.  The autism/ASD spectrum is very broad.

Autism Spectrum Disorder tends to be more common in boys than in girls.

Autism Spectrum Disorder is basically characterized by 3 areas of abnormalities. They are:

Till date, scientists aren’t certain about what exactly causes Autism Spectrum Disorder. However, researchers have identified that Autism has a strong genetic basis.  Controversies surround other proposed environmental causes, such as heavy metals, pesticides or childhood vaccines. The vaccine hypotheses are biologically implausible and have been dis-proven in scientific studies.

Autism can coexist with other medical conditions or learning difficulties. Some of the more common coexisting conditions include:

Prognosis in a child with Autism Spectrum Disorder depends on a variety of outcomes such as communication skills, cognitive skills, self-care skills, and independent living skills.

Studies suggested that a lack of early joint attention and imitation as well as failure to develop functional speech by 5 years of age were predictive of poor outcomes.

How can Therapy Alliance SG help?

If you suspect your child is showing one or more of the above-mentioned 3 areas of abnormalities, do not hesitate to contact us for a no-obligation discussion on your child’s condition with our therapist/specialist before deciding to perform an Autism Test for a complete analysis of your child.

Email us any inquiries and we will be most glad to offer our best advice.