Attention Deficit Hyperactivity Disorder (ADHD) is one of the most common childhood disorders. Basically, it is a neuro-developmental disorder.

It is characterized by the presence of early onset of persistent, pervasive, and impairing hyperactive-impulsive with or without inattentive symptoms. 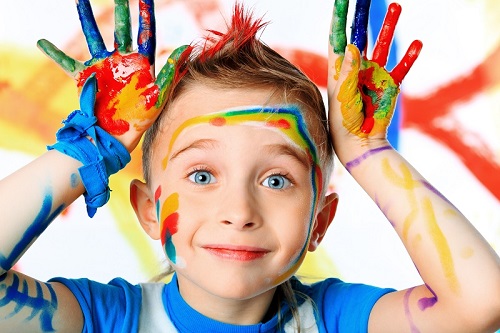 While ADHD symptoms decline with age, a meta-analysis reported that a significant proportion might have residual symptoms in adulthood. Thus, it can continue from childhood to adulthood life.

What are the symptoms of ADHD?

ADHD has these three subtypes:

Hyperactivity-impulsivity symptoms of ADHD include:

Inattention symptoms of ADHD include:

Both inattention and hyperactivity-impulsivity symptoms

Fortunately, while ADHD can interfere with the child’s availability for learning, it does not reduce the brain’s ability to learn new things.

Thus, it cannot be further emphasized that ADHD should be recognized and treated early. Parents, Guardians, or caretakers recognizing such ADHD symptoms in the child and seeking early intervention will lead to better outcomes for both affected children and their families.

Early intervention (as early as 3 years old) also better prepares the children for pre-schools or school where the condition could be better managed and helps the child diagnosed with ADHD to adapt to the environment more easily.

How can Therapy Alliance Singapore help?

If you suspect your child is showing one or more of the above ADHD symptoms, do not hesitate to contact us for a FREE no-obligation discussion on your child’s development health condition with our special education & learning therapist/specialist/teachers before deciding to perform an ADHD Test for a complete analysis of your child. Upon completion of the test or diagnosis work, we shall follow a proposal of the ADHD Treatment specific to your child’s condition.

We offer a wide range of classes and services from speech therapy, occupational therapy, psychological to social skills and interaction training, and others, tailor to each kid’s condition. There is also enrichment activity such as Art sessions to help overcome the difficulty and accelerate the child’s learning ability.

Your Child’s Progress shall be our Greatest Reward and Motivation!

Act now, contact or email us any inquiries and we will be most glad to offer our best professional advice & support on ADHD.